SOPIL, a family-owned medium-sized business where technical expertise is central to every decision. 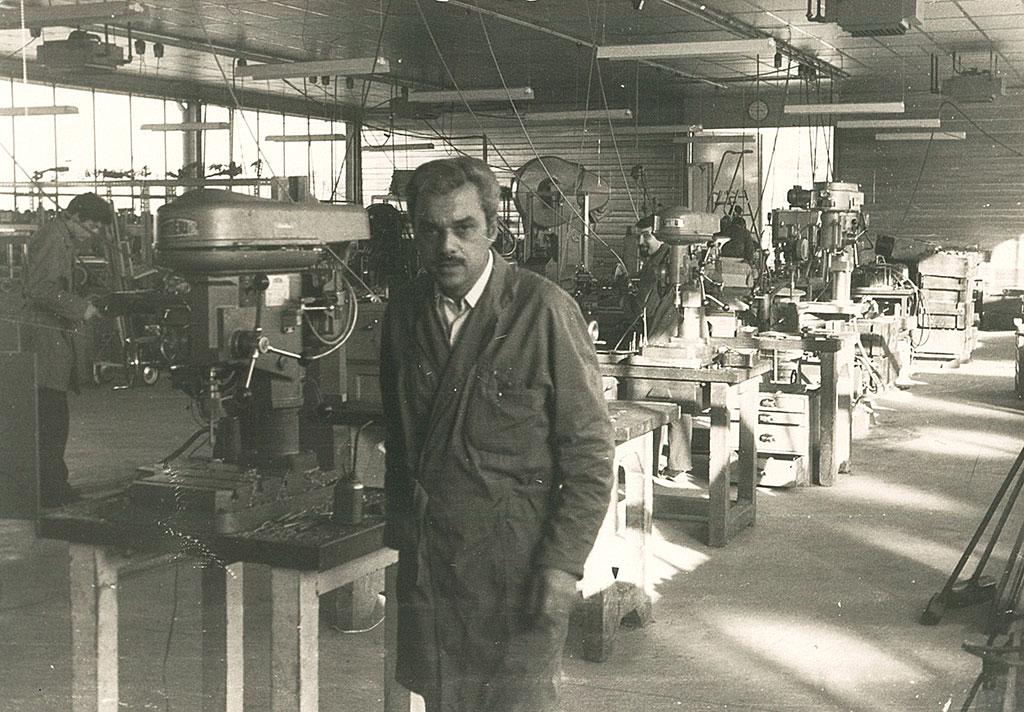 Let’s start at the beginning: Besançon at the end of the 1950s.

René LEBAUT, a toolmaker by trade, had been working for several years for a number of different local firms and had even ventured into entrepreneurship in some other fields.

In the end, though, he decided to return to his original trade and he founded SOPIL.
René started the company with 2 million old Francs of capital (equivalent to €3,000 today) funded by his own meagre savings, which he topped up by selling some of his most valuable possessions, his camping gear and even his car.

To scrape together the rest of the capital he needed to get started, he borrowed money from his father and uncle, undertaking to pay them back with interest at a rate almost as good as a bank loan.

On 1 July 1961, the SOPIL adventure was ready to get underway.

René LEBAUT started out working alone in some garages in rue du Dr. Emile Ledoux in Besançon close to the family home.
He extended these premises, even going as far as making his own window frames from offcuts.

He continued working in this workshop for a few years, employing only apprentices in order to keep the firm’s costs down.

His wife, Simone, who had supported him from the outset, worked several jobs to keep the family afloat until the company started to turn a real profit.
She also took care of the firm’s accounts and the paperwork her husband did not have time to do. 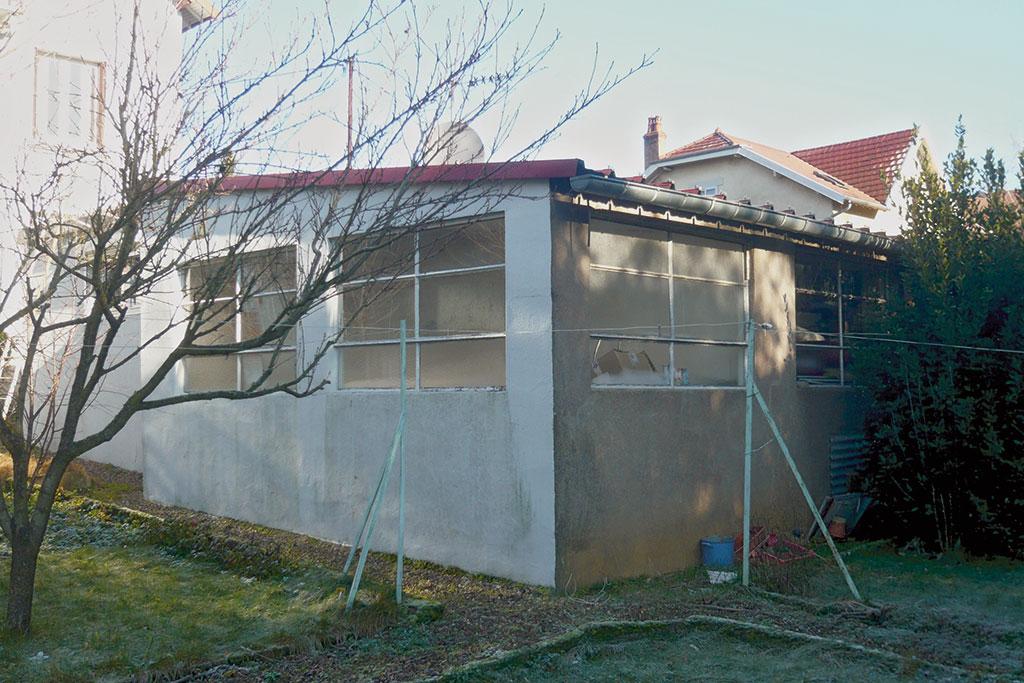 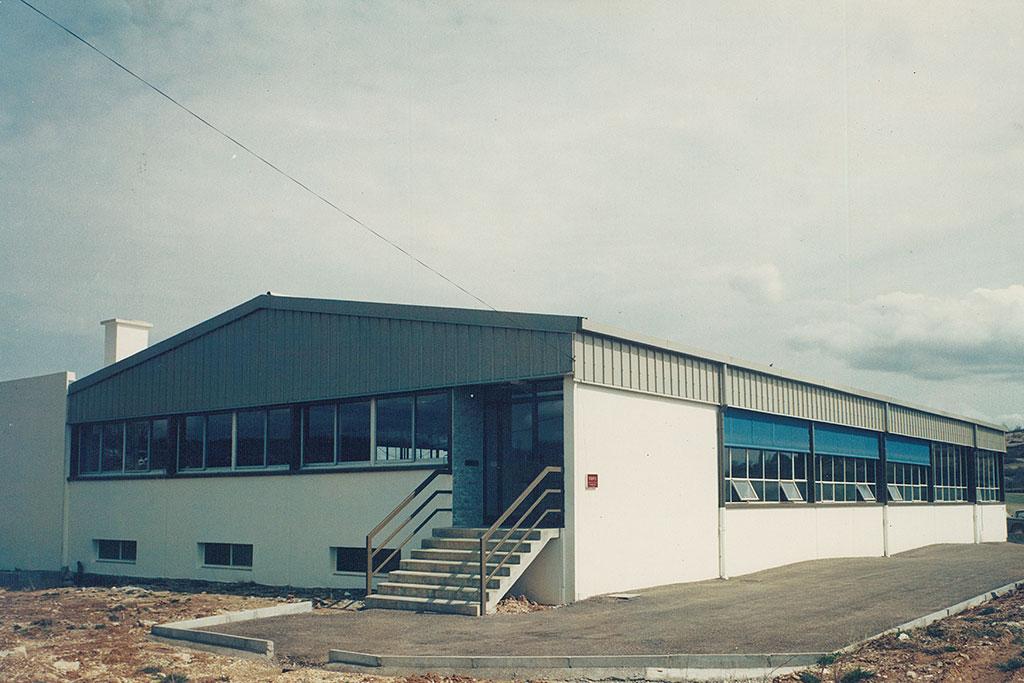 But as the company developed, the small workshop in town soon became too cramped, in spite of 4 extensions added over the years.
In addition, the noise was beginning to seriously inconvenience the neighbours.

So in 1968, René bought the land in Pirey where SOPIL stands today.

Once it had moved to Pirey, the business really began to take off and the firm grew in size.

He started out in the engineering department, then worked in numerical controls until 1993, when he took over the reins of the family firm, which by then had a workforce of 48.

Thierry Lebaut has steered the growth of SOPIL based on a number of watchwords that are still relevant today and which have enabled the firm to sustain a reasonable pace of growth, preserve its longstanding know-how and invest constantly. 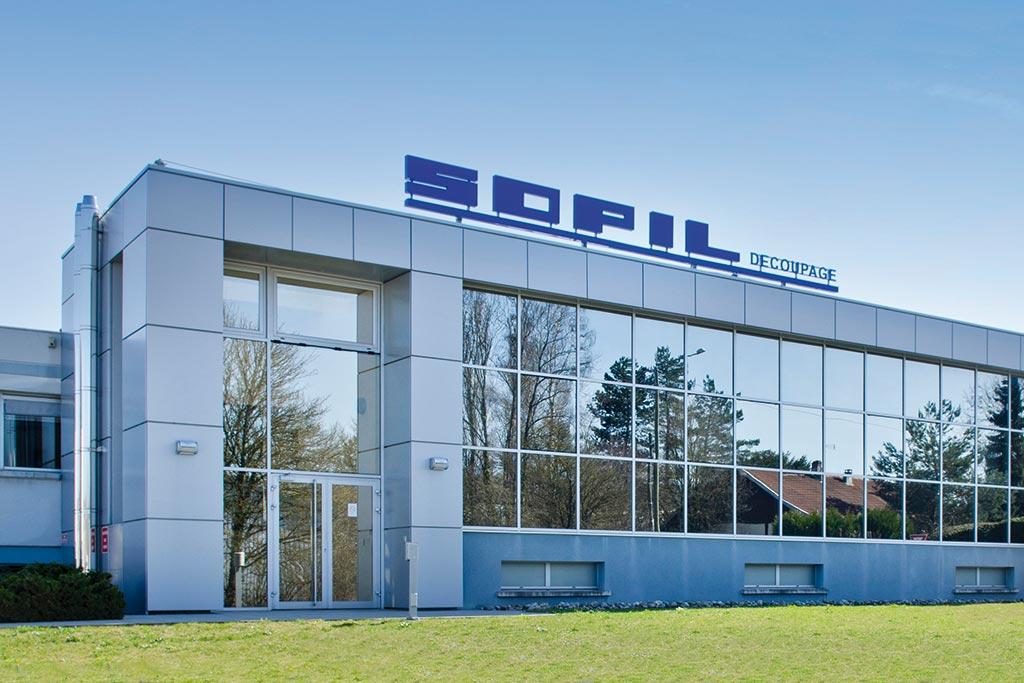 In October 2015, he was joined by his son Thomas, who is now in charge of the export side of the sales department.

In 2020, Thierry has begun preparing Thomas to take over the firm, with a view to ensuring a successful transition and accompanying reorganisation.

The aim is to prepare SOPIL for the forthcoming economic, environmental and societal changes with the help and involvement of everyone who works at the firm.

SOPIL’s goal is to provide all its customers, however big or small, with better than ever technical support.